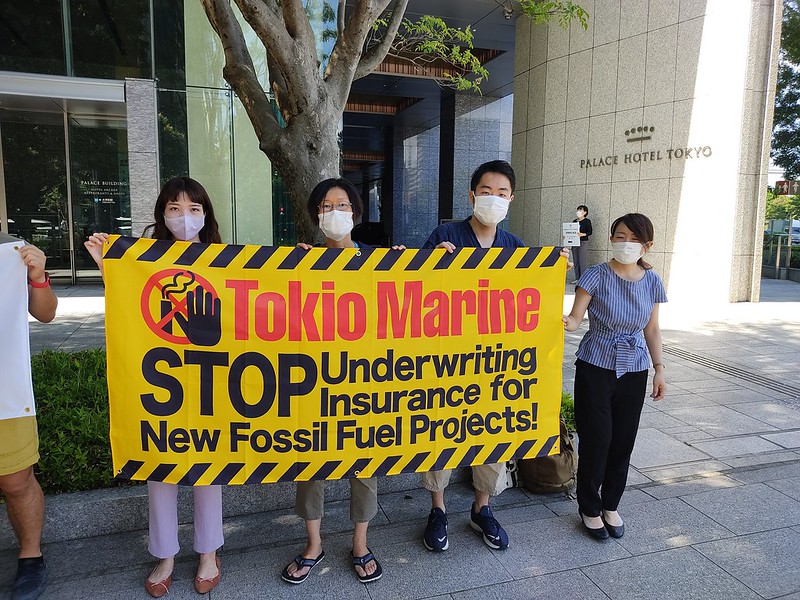 On 30 September 2022, Tokio Marine, Japan’s biggest international insurer, updated its climate policy to rule out new underwriting and investment in tar sands mining and oil and gas explorations in the Arctic areas. While Insure our Future welcomes the company’s commitment to stop supporting some extreme fossil fuels projects, considering its presence in the global oil and gas market, Tokio Marine must ramp up its oil and gas restrictions to catch up with its 13 global peers including Allianz and Swiss Re, and most recently, Munich Re.

Tokio Marine is one of the world’s top 10 Property and Casualty insurance companies in the oil and gas sector, which underwrite some of the most controversial fossil fuel projects around the world.

A new report reveals that Tokio Marine underwrote one the biggest and dirtiest Liquified Natural Gas (LNG) projects off the coast of Australia: Ichthys LNG. Tokio Marine was also found to be one of the biggest contributors of the offshore oil expansion in Brazil, threatening the livelihood of local communities and the sensitive ecosystem around the Great Amazon Reef. In Asia, Tokio Marine was the second largest underwriter of one of the dirtiest coal power plants in Vietnam: Vung Ang 2.

Tokio Marine’s has also failed to rule out insurance of the East African Crude Oil Pipeline (EACOP), the world’s most controversial pipeline project. If built, EACOP would be the world’s longest heated crude oil pipeline. The pipeline would connect from Uganda to Tanzania, violating the human rights of over 100,000 local residents, and releasing a significant amount of greenhouse gas (GHG) once the project starts operating. Thousands of people from across the world rose up and joined the #MarshDropEACOP campaign to urge the world’s biggest insurance broker, Marsh to stop brokering insurance for the EACOP. Tokio Marine should join its 17 global peers and clearly state that it will never be involved in the world’s worst pipeline project.

Four year old Chichi is worried of the future #EACOP is planning for him because he watched fellow children in Nigeria on TV die because of oil spills.

His future is going to be stollen like many children in Africa. 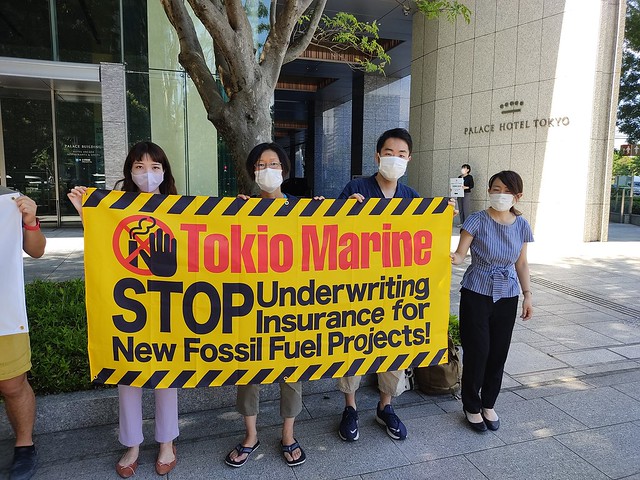 According to the NGO members who attended the AGM, although the issue of climate change was highlighted at the meeting, Tokio Marine only mentioned that it is planning to gradually improve its climate policy without committing to a concrete timeline.

Investors engage with Tokio Marine to align with 1.5°C target

In addition to NGOs, investors are also demanding that Tokio Marine align its business activities with the Paris Agreement. Following the AGM, JACSES sent a letter to 50 shareholders of Tokio Marine urging investors to engage with the company to align its business with the Paris Agreement. Some of Tokio Marine’s shareholders, including one of the largest Japanese asset management companies, responded positively to the letter that they will continue to engage with Tokio Marine to set a long-term goal and build a path to achieve net-zero.

Yuki Tanabe, Program Coordinator at JACSES says, “Investors are also concerned that Tokio Marine doesn’t have a concrete policy or plans to achieve the net-zero goal of its insurance portfolio”.

In a report released on 13 September 2022, Tokio Marine claims that the Group’s overall business activities in 2021 were “carbon neutral”. The restoration of Mangrove forests would have some positive impacts on the local ecology and some carbon fixation; however, a question remains: how will Tokio Marine take responsibility for the emissions missing from the calculation — emissions from its insurance underwriting and investment portfolio?

Tokio Marine is a member of the Net-Zero Insurance Alliance (NZIA), an initiative that aims to achieve net-zero GHG emissions from insurance underwriting portfolios by 2050. The membership automatically also makes it a member of the Glasgow Financial Alliance for Net-Zero (GFANZ) and the UN-backed Race to Zero campaign, which updated its criteria calling all the members to “phase down and out all unabated fossil fuels”. Although the methodology to calculate the amount of emissions from insurance portfolios is under development, Tokio Marine’s global peers in the NZIA including Allianz and Swiss Re are taking action by committing not to insure new oil and gas development projects.

We urge Tokio Marine to catch up with its peers and strengthen its underwriting policy with science-based 1.5°C pathways including the International Energy Agency (IEA) Net Zero scenario and the One Earth Climate Model (OECM) Decarbonization Pathway, which tells us that no new oil and gas projects can be developed in the 1.5°C scenario. As a net-zero committed insurer, Tokio Marine should commit to: 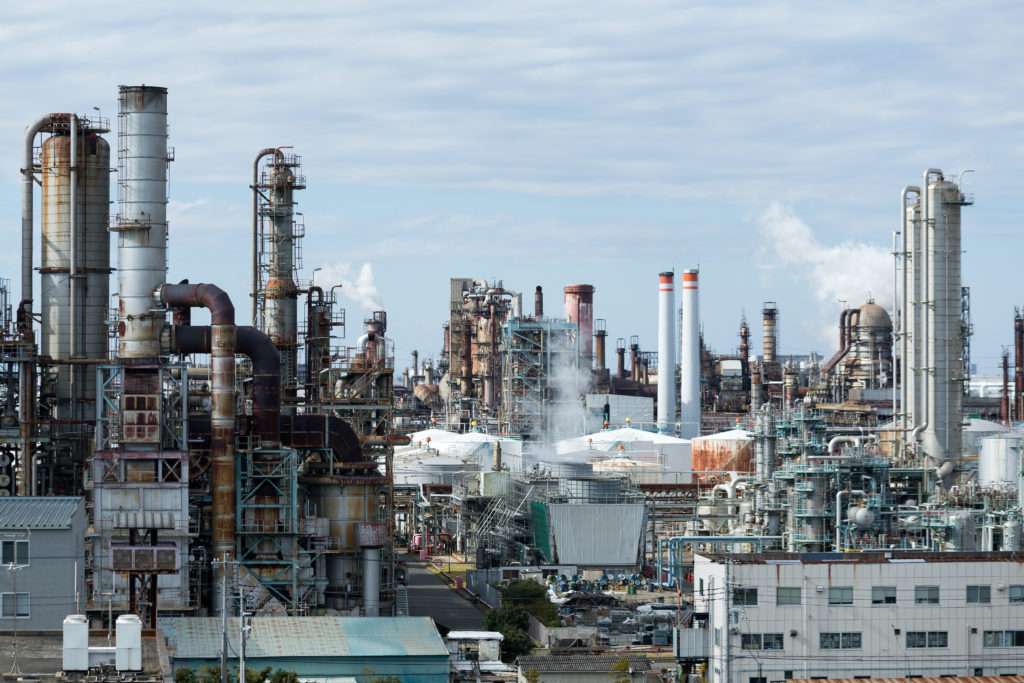 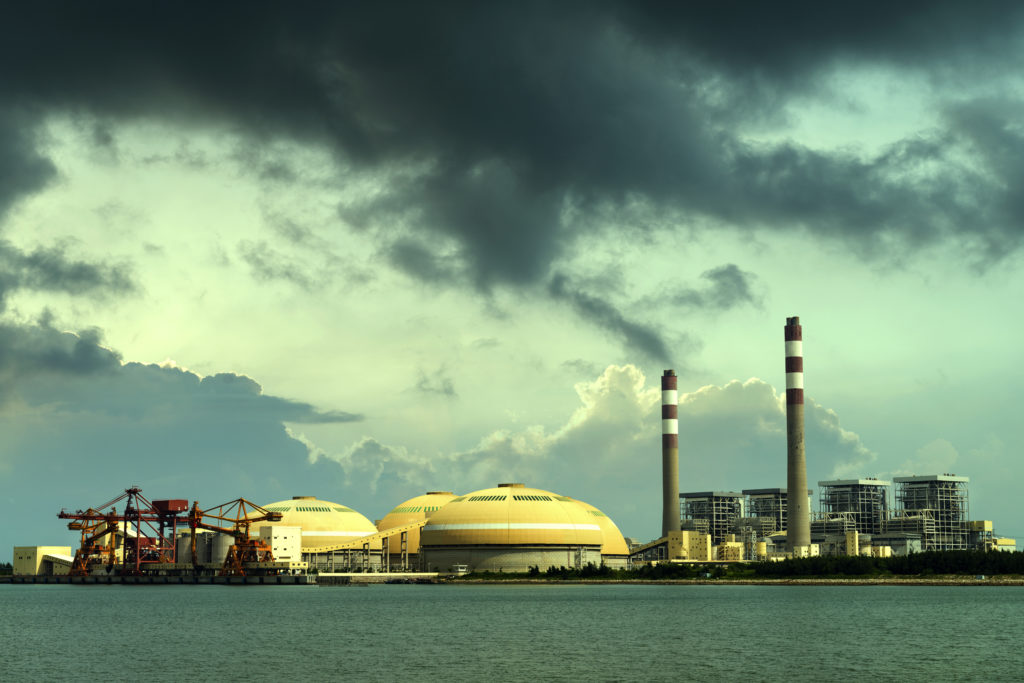