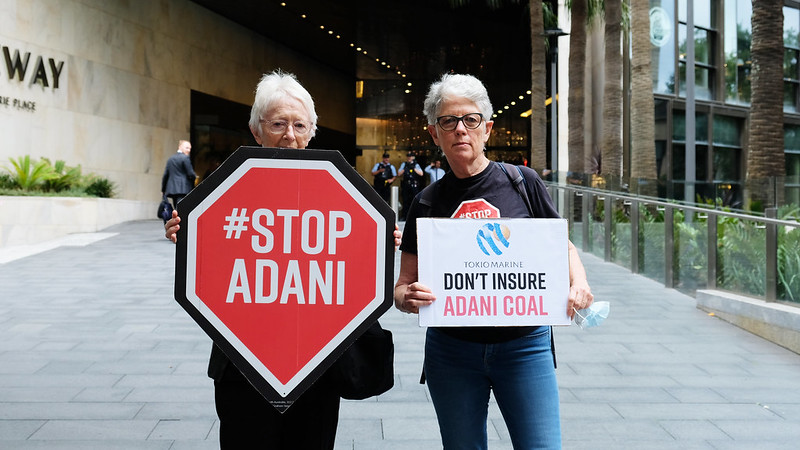 Confronted with the heat of targeted advocacy by climate justice campaigners as well as Indigenous Peoples’ rights movements, Tokio Marine Kiln (TMK, identified with Lloyd’s Syndicates 510, 557 and 1880) has publicly committed to not participate in ‘any future underwriting’ of Adani’s controversial Carmichael coal mine in Australia.

Earlier this month, when Lloyd’s syndicate MS Amlin confirmed its intention to stay out of the climate wrecking and ecologically destructive coal project, Tokio Marine’s syndicates were  faced with the shameful prospect of being left as the only top-10 Lloyd’s insurer yet to do so. On April 15th, TMK issued the following statement in writing to the Australian campaign group Market Forces: “We regularly review our portfolios and risk appetite in line with our broader organisational goals and can confirm that TMK would not participate in any future underwriting contracts on this project.”

Tokio Marine HCC (TMHCC, identified as Lloyd’s syndicate 4141) and the Tokio Marine Group as a whole have so far remained silent on their position on Adani’s Carmichael coal mine. Stop Adani and Insure Our Future campaigners are calling on Tokio Marine to rule out any support for Adani’s Carmichael coal mine and its associated infrastructure as well as Adani’s other controversial coal ventures, such as the Godda power plant in India. They also asked TMK and the Group to clarify whether they are currently insuring contracts related to the Adani Carmichael project.

According to Pablo Brait of Market Forces, “With more and more insurers turning their backs, Adani has an obligation to explain to its shareholders and business partners how it will insure the risky Carmichael coal project for the decades it intends to run it.” He added, “Now, Tokio Marine must urgently clarify whether its statement applies across its entire business and if it will extend this commitment to cover all fossil fuels. If it doesn’t, then it has not yet finished the job.”

Yuki Tanabe, Program Director of the Japan Centre for a Sustainable Environment and Society (JACSES) further stated, “Climate justice groups and social movements worldwide still have not received any response to the open letter we sent calling on Tokio Marine to stop expanding, developing or further enabling fossil fuel projects that will lock us and future generations into reliance on the dirtiest and most polluting sources of energy on the planet.”

Tanya Roberts-Davis, East Asia strategist and advisor at the Sunrise Project concluded, “There is simply no more time to waste, Tokio Marine needs to immediately and unequivocally rule out offering any insurance services for coal, as well as new oil and gas projects.” 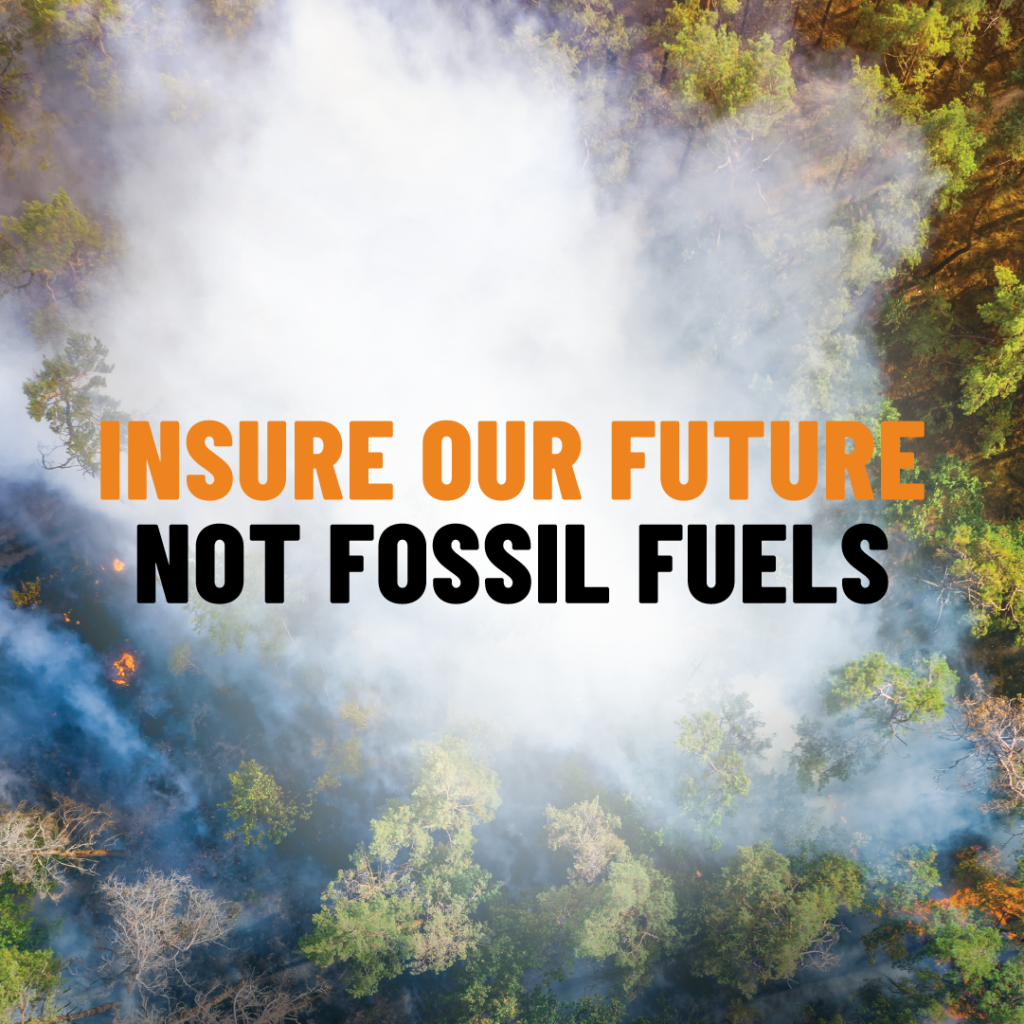 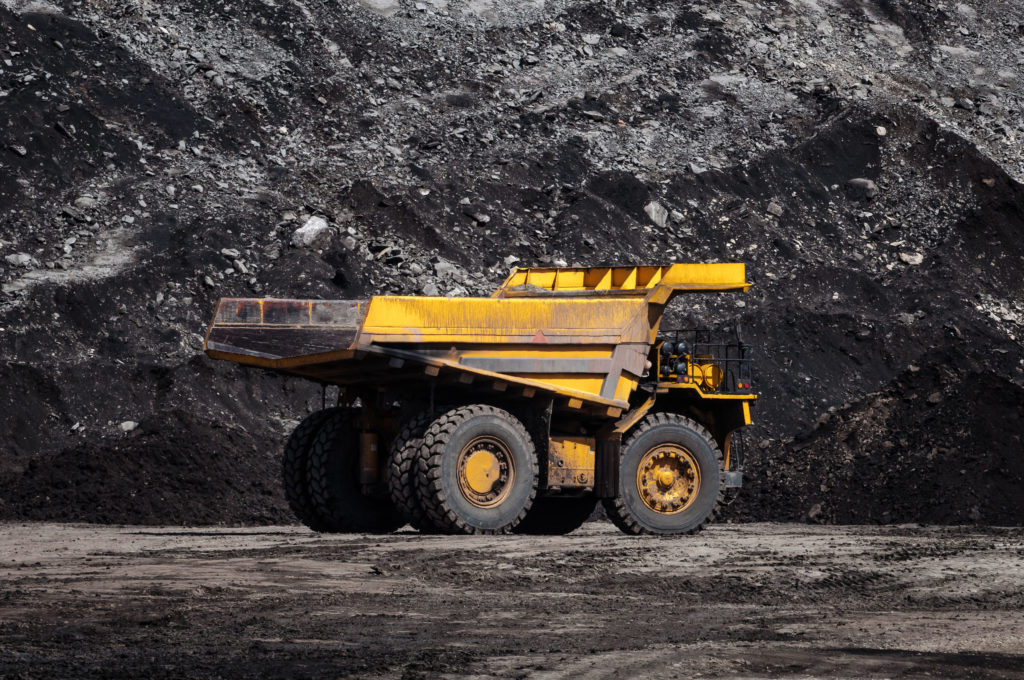 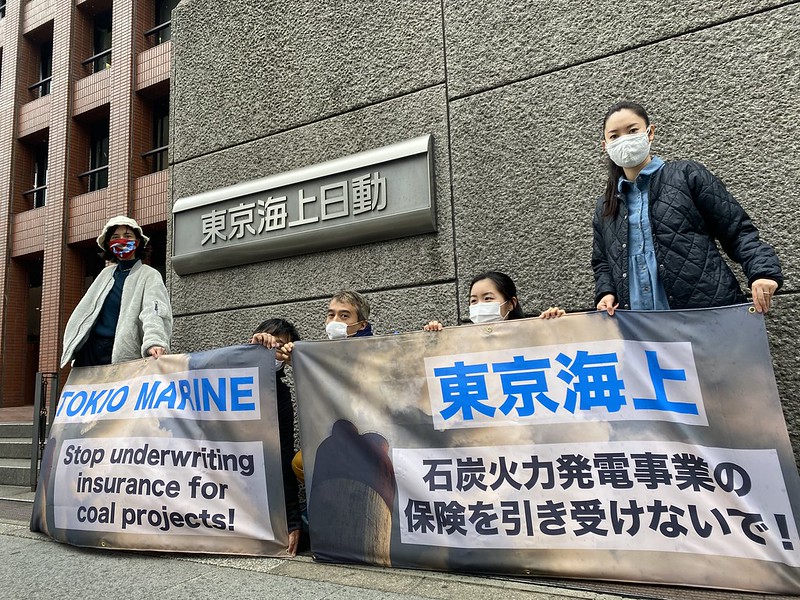